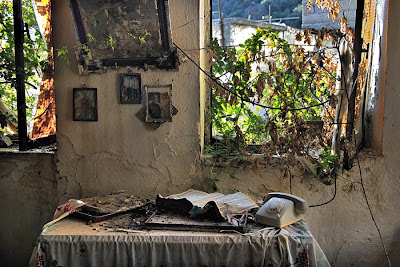 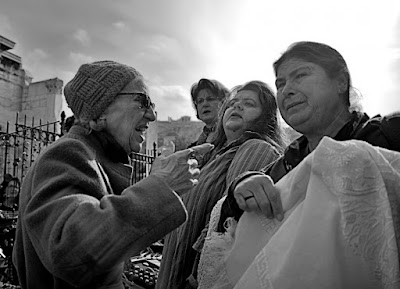 In Greece’s Sour Economy, Some Shops Are Thriving 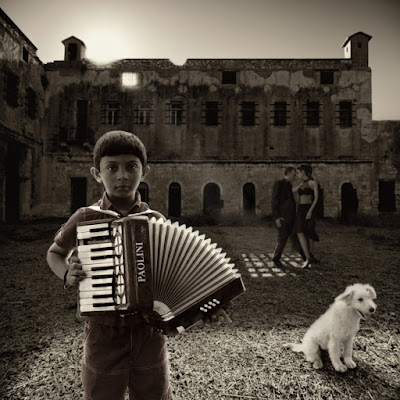 ATHENS — With all the contraction in the Greek economy, with employees laid off en masse and one in four small businesses forced to close, it might seem odd that new shops are springing up like mushrooms in Athens and other cities.
But the stores — pawnshops and gold dealers — are thriving as Greeks who are short of cash give up jewelry and other valuables to make ends meet and pay new taxes. The authorities reported a veritable explosion in the sector, with 90 percent of the nation’s 224 officially registered pawnshops having opened in the past year.
While these entrepreneurs insist that their services are legitimate, the Greek authorities contend that many of the shops are concealing a rapidly expanding illicit trade in gold, and that much of it is being smuggled out of the debt-racked country, confounding efforts to curb rampant tax evasion.
Διαβάστε περισσότερα »
Αναρτήθηκε από You Pay Your Crisis στις 10:33 π.μ. Δεν υπάρχουν σχόλια: Σύνδεσμοι σε αυτήν την ανάρτηση 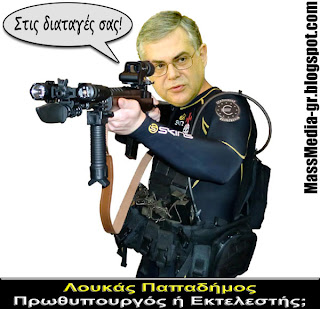 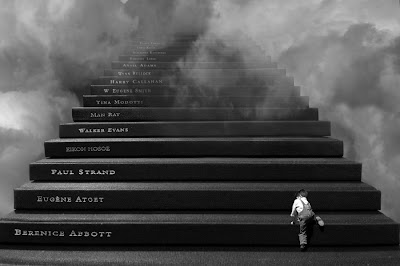