DPA
With its massive austerity measures, Portugal has become the poster child of the troika of the EU, ECB and IMF. But the country is still stuck in a deep recession and it is unclear how it will return to growth. It may need to rely on European loans for years to come.
ΠΗΓΗ: SPIEGEL
Nothing is sacred to Pedro Passos Coelho, not even Carnival. Portugal's prime minister expects government employees at their desks and working on Entrudo, the traditional high point of the country's Carnival celebrations, which falls on this Tuesday.
This is "not the time to talk about tradition," the conservative head of state has commanded those of his citizens who see the move as an attack on their culture. Rather, he says, they should stop "whining" about austerity measures. It's time, the prime minister adds, to break free of old structures and to change "lazy and sometimes self-involved patterns of behavior."
Fans of Carnival celebrations are not the only ones affected -- churchgoers and nationalists will have to make bitter sacrifices as well. In response to this national state of emergency, the Portuguese government plans to do away with four public holidays. Corpus Christi and Assumption are to be crossed off the calendar without a replacement, and public holidays celebrating Portugal's first republic and the 1640 end to its union with Spain can no longer be commemorated, as is customary, with family celebrations and an extended siesta.
Διαβάστε περισσότερα »
Αναρτήθηκε από You Pay Your Crisis στις 10:07 μ.μ. Δεν υπάρχουν σχόλια: Σύνδεσμοι σε αυτήν την ανάρτηση 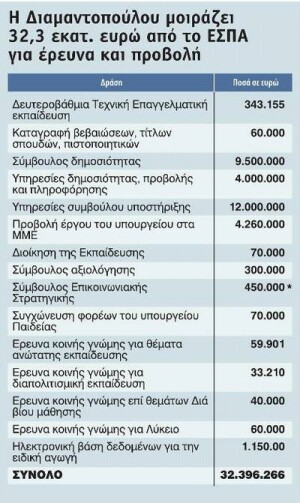 DPA
Anti-austerity protests in front of the Greek parliament on Sunday.
Greece is bankrupt and will need a 100 percent debt cut to get back on its feet. The bailout package about to be agreed by the euro finance ministers will help Greece's creditors more than the country itself. EU leaders should channel the aid into rebuilding the economy rather than rewarding financial speculators for their high-risk deals.
ΠΗΓΗ: SPIEGEL
A Commentary By Christian Rickens
First things first: this commentary isn't directed against Greece. It's got nothing to do with all the talk in Germany about Greek citizens not paying their taxes, Greek civil servants who don't work or Greek politicians who break their promises. This commentary has a clear and simple message: The second Greek bailout of €130 billion ($172 billion) that euro zone finance ministers are expected to agree on Monday afternoon should not be paid out.
Sure, Greece will need help from the other European Union member states for years, possibly even decades, and Germany shouldn't refuse that help. Europe will likely end up pumping far more money into Greece in the coming years than the fresh aid now being discussed in Brussels.
The mistake isn't the size, but the construction of the bailout package. It isn't geared to the requirements of the people of Greece but to the needs of the international financial markets, meaning the banks.
Διαβάστε περισσότερα »
Αναρτήθηκε από You Pay Your Crisis στις 7:30 μ.μ. Δεν υπάρχουν σχόλια: Σύνδεσμοι σε αυτήν την ανάρτηση 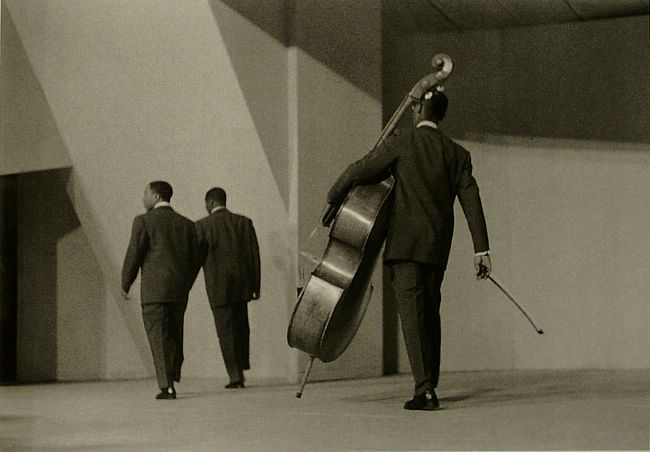 Yes, Minister.
What can I say? As Felix Salmon says, this really isn’t credible. The problem with all previous rounds here has been that austerity policies depress the economy to such an extent that it wipes out most of the topline fiscal gains: revenue fall, so does GDP, so the projected debt/GDP ratio gets, if anything, worse.
Now we have another round of austerity — which is assumed not to do too much damage to growth. The triumph of hope over experience.
OK, nobody here is an idiot (although see my next post). What’s happening is that nobody is prepared to take the plunge into either of the paths that might eventually lead out of this: sustained aid (not loans) to Greece, or departure from the euro, leading eventually to higher competitiveness and faster growth. Both options would be politically catastrophic, which means that they can’t be taken until there is literally no alternative.
So Greece will be strung along some more.
Αναρτήθηκε από You Pay Your Crisis στις 6:06 μ.μ. Δεν υπάρχουν σχόλια: Σύνδεσμοι σε αυτήν την ανάρτηση 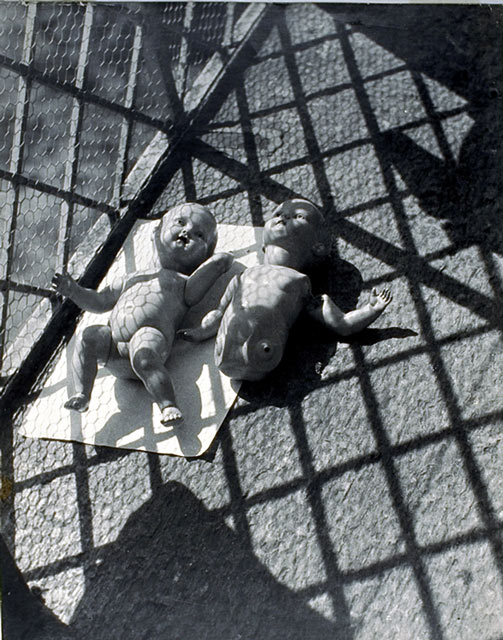 Think this time around finally the Greek deal is done? Think again. OpenEurope lists the "many" questions still surrounding the second Greek bailout that remain unanswered. We would add that this is hardly an exhaustive list, and believe the key question, to put it simply, is a CAC is a MAC? Because if the answer is yes, the deal is off.
From OpenEurope (via zerohedge)
Many questions around the second Greek bailout remain unanswered
We finally have an agreement on the second Greek bailout…in principle. It only took eight months. If you’re of the belief that a disorderly Greek default would have triggered Armageddon, the deal that was agreed (as ever ‘agreed’ is used loosely) by Euro finance ministers in the early hours of this morning is broadly good news.
Unfortunately, it is once again hopelessly optimistic and contains numerous gaps and unanswered questions which could still bring down the whole deal. This is nowhere outlined better than the damning leaked debt sustainability analysis (see here for full doc).
Διαβάστε περισσότερα »
Αναρτήθηκε από You Pay Your Crisis στις 3:44 μ.μ. Δεν υπάρχουν σχόλια: Σύνδεσμοι σε αυτήν την ανάρτηση 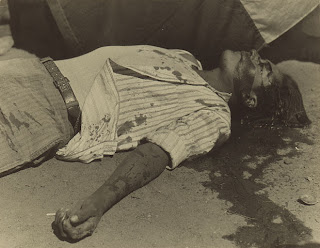 
ΠΗΓΗ: BBC
by Gavin Hewitt
Amongst European officials and ministers there is a huge sigh of relief.
The country that has been at the heart of the eurozone's debt crisis has, for the moment, been taken off the critical list. Some of the pressure on the eurozone has lifted.
The second bailout for Greece will avert imminent bankruptcy and Greece will stay in the eurozone.
The deal comes in two parts. Investors have been asked to take steep losses so reducing the Greek debt mountain by 107bn euros (£89bn; $142bn).
The losses will be deeper than expected - up to nearly 55%. We will not know until March how many investors have accepted this deal but Greece is expected to pass a law enforcing losses on those reluctant to agree to the terms.
The second part of the deal opens the way for Greece to receive 130bn euros in loans.
Before any money is released Greece has to implement 3bn euros in spending cuts. The EU has said that delivery of the funds depends on Greece honouring its promises in a "timely and effective manner".
Διαβάστε περισσότερα »
Αναρτήθηκε από You Pay Your Crisis στις 12:34 μ.μ. Δεν υπάρχουν σχόλια: Σύνδεσμοι σε αυτήν την ανάρτηση

ΠΗΓΗ: Reuters
Felix Salmon
Greece is now officially a ward of the international community. It has no real independence when it comes to fiscal policy any more, and if everything goes according to plan, it’s not going to have any independence for many, many years to come. Here, for instance, is a little of the official Eurogroup statement:

We therefore invite the Commission to significantly strengthen its Task Force for Greece, in particular through an enhanced and permanent presence on the ground in Greece… The Eurogroup also welcomes the stronger on site-monitoring capacity by the Commission to work in close and continuous cooperation with the Greek government in order to assist the Troika in assessing the conformity of measures that will be taken by the Greek government, thereby ensuring the timely and full implementation of the programme. The Eurogroup also welcomes Greece’s intention to put in place a mechanism that allows better tracing and monitoring of the official borrowing and internally-generated funds destined to service Greece’s debt by, under monitoring of the troika, paying an amount corresponding to the coming quarter’s debt service directly to a segregated account of Greece’s paying agent.