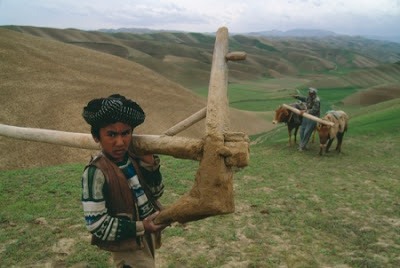 ΠΗΓΗ: SÜDDEUTSCHE ZEITUNG
In Athens, the war of nerves over the debt haircut is nearing a finale. The negotiations between private creditors and the government, however, are taking some dangerous stumbles. Before Greece gets €130 billion in aid, it must show some success with its reforms. And that, with all the good will in the world, cannot be achieved.
Cerstin Gammelin
Every day we see the same images. Men and women in suits and with serious expressions step briskly up to a revolving door, wind their way into an unfamiliar building and disappear into the darkness. The scenes are playing out in Athens, and they show the negotiators from the Institute of International Finance and the Greek government, who are meeting every day to play poker over the terms of the haircut for Greece. As agreed at the EU summit in October 2011, and under pressure from European governments, private banks and hedge funds are voluntarily to waive €100 billion.
Διαβάστε περισσότερα »
Αναρτήθηκε από You Pay Your Crisis στις 6:56 μ.μ. Δεν υπάρχουν σχόλια: Σύνδεσμοι σε αυτήν την ανάρτηση 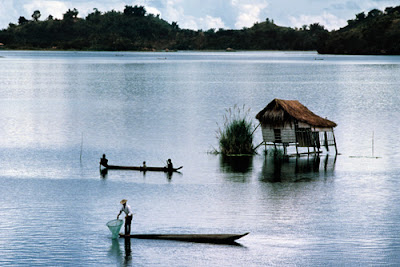 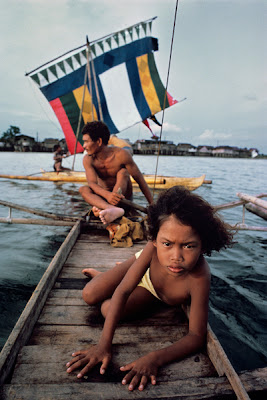 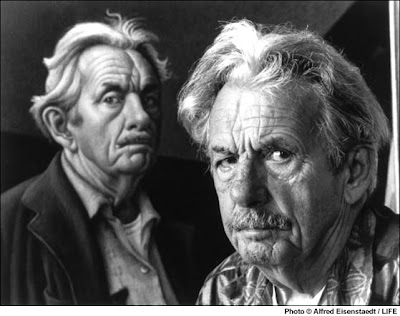 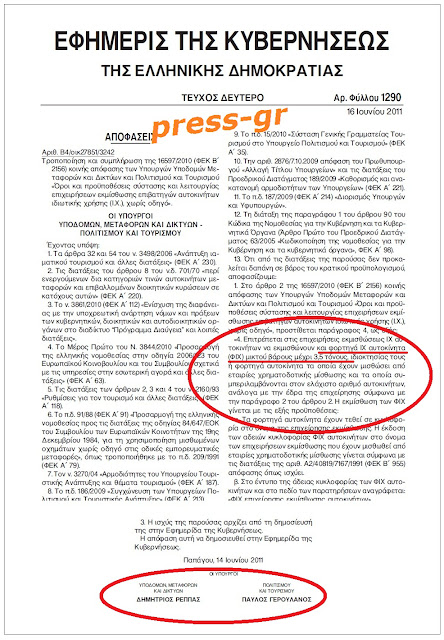 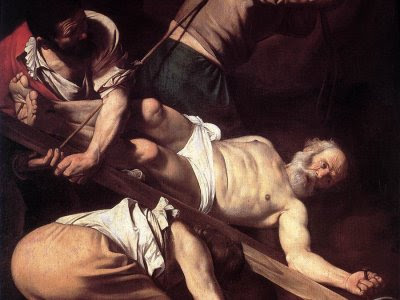 Germany at Odds with Partners over Euro Crisis 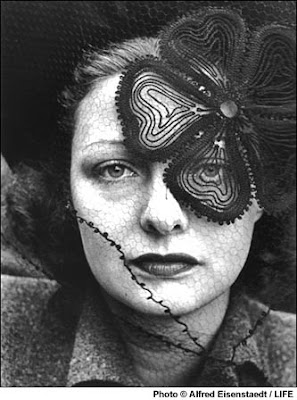 Berlin has been unflinching it its efforts to both increase fiscal discipline in the euro zone and to avoid throwing more money at the European debt crisis. Increasingly, though, Germany's EU partners are unwilling to play along. Chancellor Merkel now finds herself confronted with powerful opponents. By SPIEGEL Staff


Boyko Borisov cuts an imposing figure. The Bulgarian prime minister has the build of a piano mover, and he used to coach his country's national karate team. He towered over German Chancellor Angela Merkel while walking with her through the Chancellery in Berlin.
Indeed, he almost seemed like a Merkel bodyguard during his visit to the German capital last Wednesday, particularly when the subject of the euro crisis came up. For days, Italian Prime Minister Mario Monti has been insisting that Germany needed to do more to save the common currency. But Borisov, in contrast, told his audience that he would like to "thank Germany … on behalf of many countries in the European Union." He said that what was important now was budget consolidation, to only spend as much as is brought in and to save, save, save.
"Everyone has to work as much as the Germans," he added.
Merkel nodded with satisfaction. Finally someone was showing some understanding for once. Then she took her earphones off and addressed Monti's repeated demands. "I'm still searching for what else exactly we are supposed to do," she said. And when she figures that out, she added, she'll actively pursue it.
Διαβάστε περισσότερα »
Αναρτήθηκε από You Pay Your Crisis στις 9:38 π.μ. Δεν υπάρχουν σχόλια: Σύνδεσμοι σε αυτήν την ανάρτηση 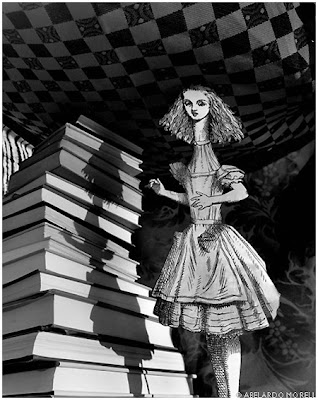