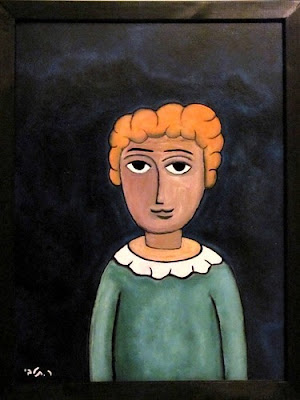 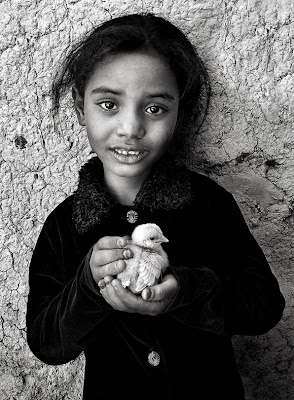 The economic crisis threatens to increase protectionism as governments think more on a national than an international level, Pascal Lamy, Director General of the World Trade Organization (WTO) told CNBC Thursday.
He added that it is now much more difficult to get big players such as the US and China to commit to agreements than a few years ago, and warned of “increasing protectionism pressures” and a “vicious circle” if countries don’t co-operate.

Exposed: the snobbery and intolerance of the EU elite 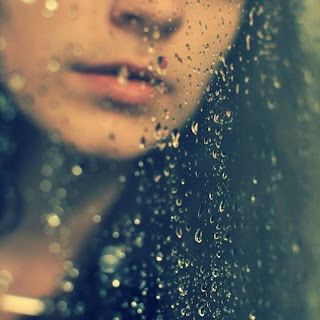 ΠΗΓΗ: Spiked
by Frank Furedi
The chattering classes’ hysterical reaction to David Cameron’s veto of a revised Lisbon Treaty reveals the dark heart of pro-EU sentiment.
As I drive along listening to the BBC Radio 4 show, The World At One, I am left in no doubt as to this programme’s deep hostility to prime minister David Cameron’s decision to veto changes to the EU Lisbon Treaty.
When the presenter, the usually sensible Martha Kearney, asks Andrus Ansip, the prime minister of Estonia, if he thinks there is increasing anger in the EU over Cameron’s actions, I realise that something very weird is going on. Why ask the leader of a small Baltic state how he feels about the prime minister of Britain? Since when have the emotions of foreign political leaders been a serious topic of concern for a programme titled The World At One?
Kearney does not simply pose the question to Ansip; she prefaces it with comments about how other EU leaders are very angry at Cameron. Nevertheless, her attempt to incite her interviewee to reinforce the BBC consensus on the state of European emotionalism doesn’t quite succeed. ‘I am not angry’, replies Ansip. Possibly he is too ‘old Europe’ and too old school to be conversant in the values of today’s communications clerisy, which cleaves to the doctrine of emotional correctness. Ansip disagrees with Cameron but he does not suffer from the emotional incontinence demanded of him by the BBC.
At first sight, it is difficult to understand the intense level of anger and outrage directed at Cameron by opinion formers and cultural entrepreneurs. Since when have the EU and the Lisbon Treaty acquired such a sacred status among the clerisy? The EU is many things, but it has never been a much-loved institution. So why is it that, all of a sudden, scepticism towards this institution is treated as the moral equivalent of Chamberlain’s act of treachery in Munich in 1938?
Διαβάστε περισσότερα »
Αναρτήθηκε από You Pay Your Crisis στις 10:40 π.μ. Δεν υπάρχουν σχόλια: Σύνδεσμοι σε αυτήν την ανάρτηση 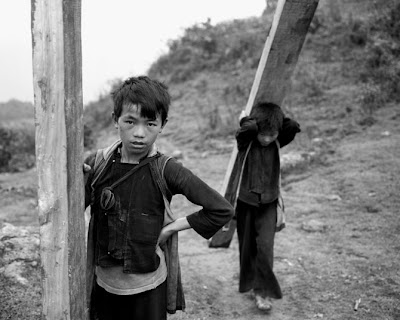