LOUISA GOULIAMAKI/AFP/Getty Images
Greek Communist Party members demonstrate at the Parthenon temple in Athens
The European financial crisis centered for several years on the idea of preventing Greece from defaulting on its national debt. However, the rest of Europe has had time to prepare itself for any potential fallout from a Greek default. This is changing the dynamic between Greece and Europe even as emerging societal trends within Greece are illustrating changes in the relationship between Greece's political elite and its people. These trends will continue as the crisis transforms from a financial one to a political one.
Analysis
Since the beginning of the financial crisis in 2008, European leaders' actions have been dictated by a presumed need to keep Greece from defaulting on its massive national debt at all costs. Even at the cost of losing domestic popularity for supporting a Greek bailout, and even if Greece seemed unwilling or unable to repay the money Europe poured into it, European politicians prioritized the prevention of a Greek default in order to prevent the euro -- and possibly the European Union -- from collapsing. However, that could now be changing, along with the relationships between Greece and the rest of Europe and between Greece's political elite and the Greek people.
Διαβάστε περισσότερα »
Αναρτήθηκε από You Pay Your Crisis στις 8:14 μ.μ. Δεν υπάρχουν σχόλια: Σύνδεσμοι σε αυτήν την ανάρτηση 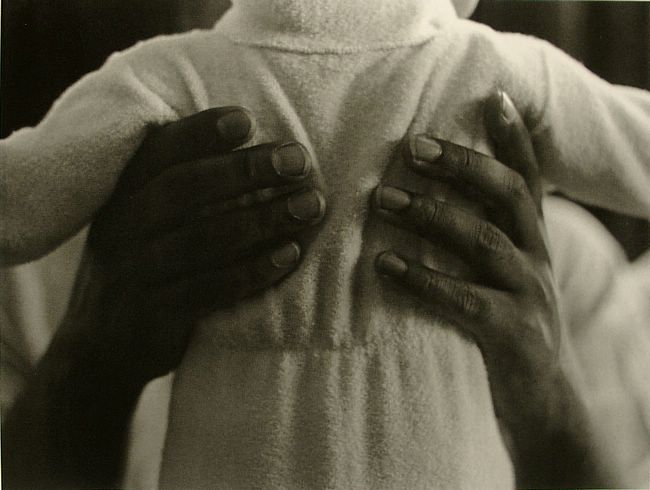 
On the 1st of March 2012, 25 EU heads of state or government will sign a new treaty
, and if all  goes as planned, it will enter into force early next year. The so called ‘Fiscal Compact’ was
conceived in next to no time, and had a dramatic start when it was vetoed by the UK at a meeting
of the European Council on 9 December, preventing a regular change to the EU treaty. Instead,
governments opted to create a new legal vehicle – which can be adopted more quickly with less
risk of annoying interference from democratic debate and the public; a separate EU-treaty that’s
not really an EU-treaty.
The treaty is about strengthening the rules to ensure signatory states apply strict budgetary
policies. Notably, so called ‘structural deficits’ are to stay permanently below a limit of 0.5 % of
GDP. News of the treaty was applauded by the business community, including the European
employers’ federation BusinessEurope, but trade unions denounced it emphatically, with the
European Trade Union Confederation for the first time rejecting a new treaty outright.
Why now?
"This Treaty might reassure Kanzlerin [Chancellor] Merkel’s political friends, but not the millions
of unemployed, poor or precarious workers in Europe who are waiting for decisive support from
EU institutions. This is why we are opposed to it,” Bernadette Ségol, the secretary general of
ETUC said
Most analysts and commentators agree: the treaty is not about the current crisis. It will not
change the course of the eurocrisis, and is not really intended to do so. It’s about the future of
economic policy, and the German electorate. Chancellor Angela Merkel needs to reassure the
German public that she’s being tough with the highly indebted countries to bolster her popularity
and provide the government with the leeway to co-fund the new European Stability Mechanism –
the fund to provide loans to member states in deep economic trouble. To do this she must ensure
they stick to a tough austerity programme in return.....
ΣΥΝΕΧΕΙΑ ΕΔΩ 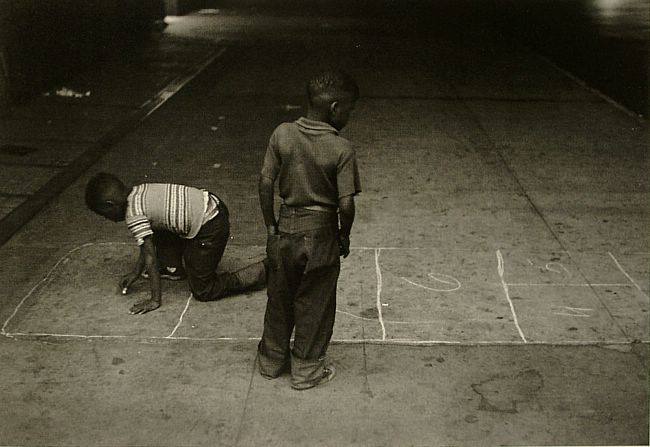 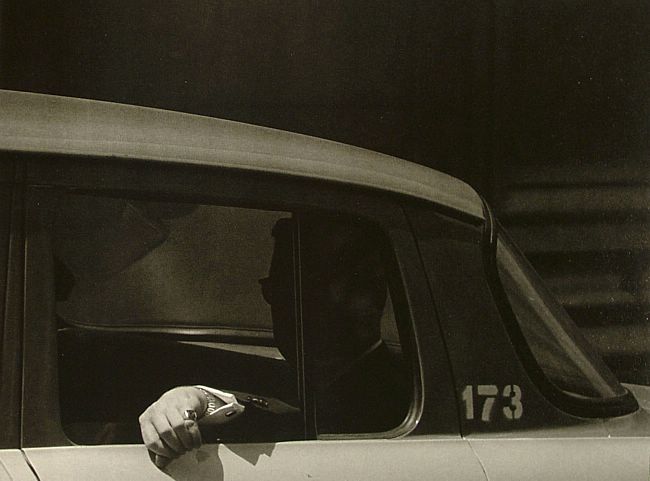 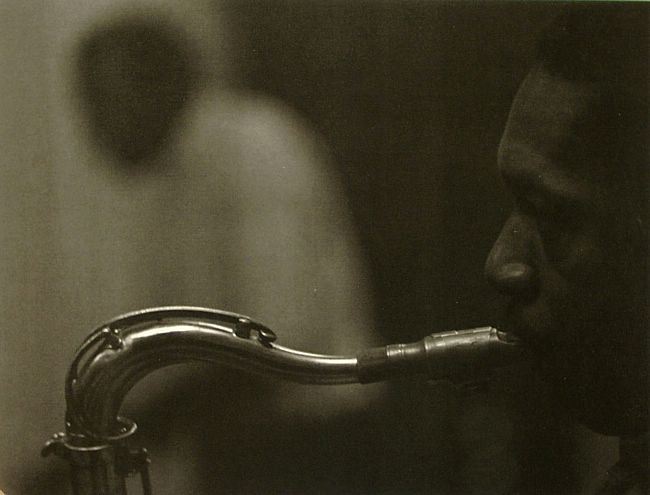 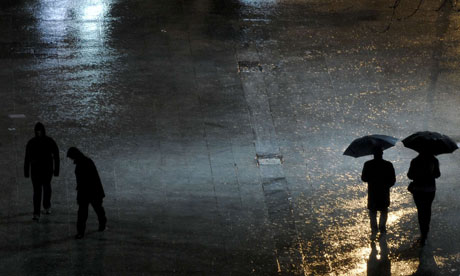 Pedestrians walk across Syntagma Square in Athens. Is Greece effectively in default? Photograph: Aris Messinis/AFP/Getty Images
Greece has not yet defaulted on its debt. That is what the International Swaps and Derivatives Association ruled at lunchtime on Thursday, when it announced that the deal to cut Greece's debt did not constitute a "credit event". The ISDA added that the situation is evolving and the debt swap could still be classified a credit event at a later date.

What is the ISDA?

Considering it governs a market worth a whopping $700tn - more than 10 times the size of the global economy - the International Swaps and Derivatives Association keeps a very low profile. Made up of banks, hedge funds, and investment houses, it governs the murky world of complex financial instruments that are traded directly between parties rather than on exchanges.

Why is it in the news?

A small part of this market is made up of credit default swaps (CDSs), a sort of insurance contract against a country or company defaulting. These have shot into the limelight as Greece teeters on default.
Διαβάστε περισσότερα »
Αναρτήθηκε από You Pay Your Crisis στις 2:18 μ.μ. Δεν υπάρχουν σχόλια: Σύνδεσμοι σε αυτήν την ανάρτηση 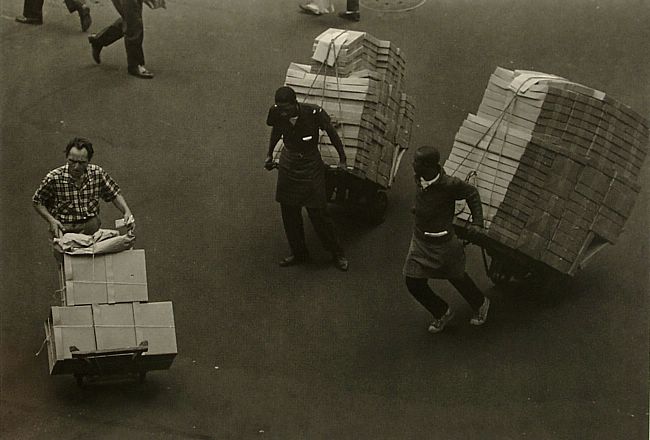 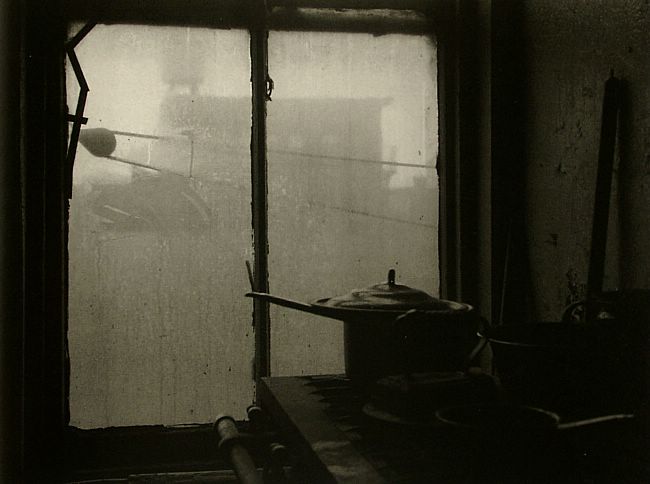 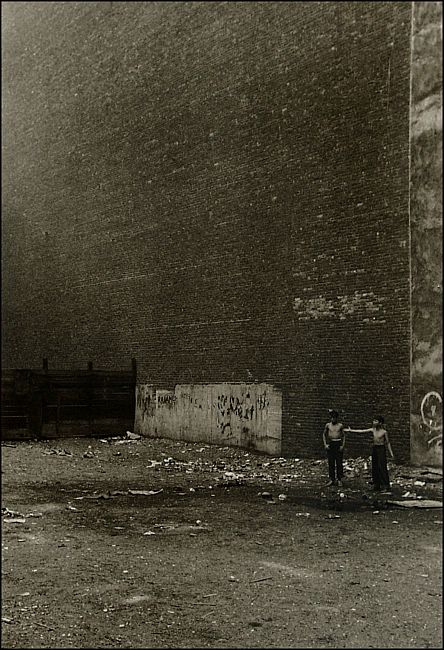 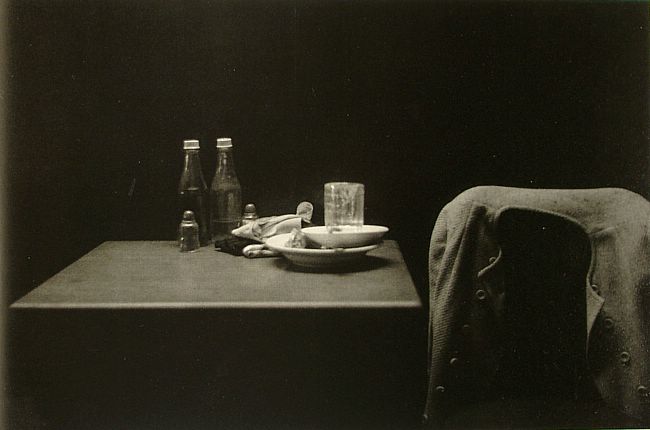