AUSTERITY in IRELAND: Careful what you plan for 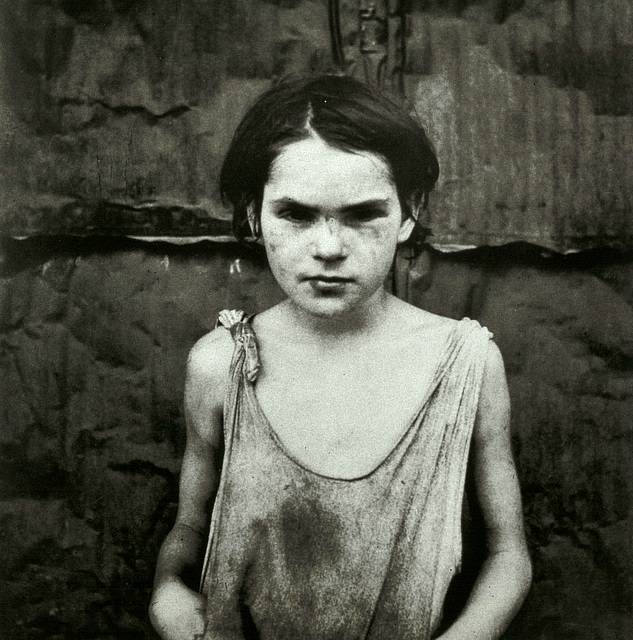 ΠΗΓΗ: presseurop
The austerity orthodoxy is working all too well when it comes to driving down living standards, says Simon McGarr, and European leaders need to stop inducing economic depression.
Remember when Ireland nearly went bust because we couldn’t afford to pay the interest on the loans we were being offered? You remember it happened because the entities who loan money are run by, basically, sociopathic lemmings and they suddenly realised that we’d promised to cough up enough money to pay off the loans of any banks that went bust. (Well, the then government had promised it on our behalf, but apparently it’s one of those one-way decisions you can’t change once you’ve done it, like drunkenly texting your boss what you think of them in the small hours.)
Anyway, these sociopath lemmings all realised that if that bank collapse actually happened (and they collectively suddenly thought that it would) Ireland wouldn’t actually be good for the cash. That meant that the country would go officially bust – or "default" – not paying its debts as they fall due. All of which takes us to the 2010 bailout, which was basically just us turning to the last set of people who’d give us money and dropping to our knees, wailing “Please save us!”
Διαβάστε περισσότερα »
Αναρτήθηκε από You Pay Your Crisis στις 11:04 μ.μ. Δεν υπάρχουν σχόλια: Σύνδεσμοι σε αυτήν την ανάρτηση 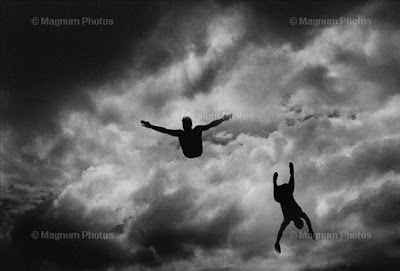 The Irish squatters taking on empty homes and a bankrupt system 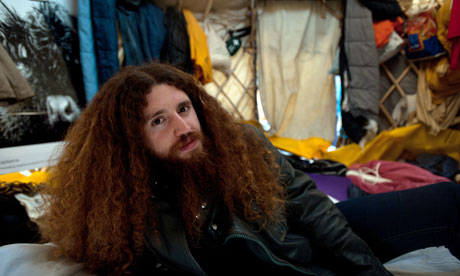 ΠΗΓΗ: Guardian
As Ireland reels from yet another austere budget and a year of economic pain, a group of young activists have begun to take over empty properties spawned by the boomand abandoned by banks and property developers across the country.
The squatters, linked to Ireland's Occupy movement, say they plan a mass occupation of houses and flats owned by the Irish government's "bad bank", National Asset Management Agency (Nama), which took over thousands of properties that speculators handed back after the crash.
Led by a 27-year-old Irish-language speaker and graduate from Galway, the group has already squatted a house on Dublin's northside that was worth €550,000 in the boom but is now put at under €200,000. Since the property has been empty for several years, Liam Mac an Bháird and his friends occupied it in the autumn to highlight homelessness, as well as the way builders and banks were bailed out by the taxpayer.
Διαβάστε περισσότερα »
Αναρτήθηκε από You Pay Your Crisis στις 4:01 μ.μ. Δεν υπάρχουν σχόλια: Σύνδεσμοι σε αυτήν την ανάρτηση 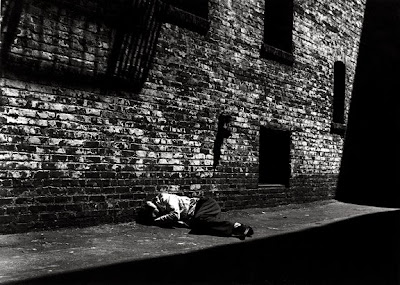 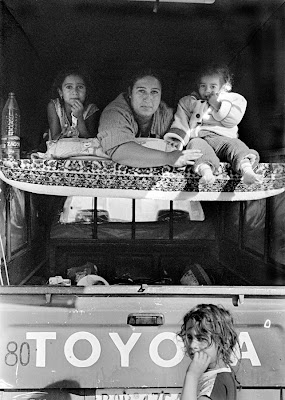 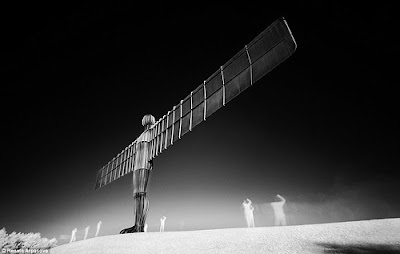 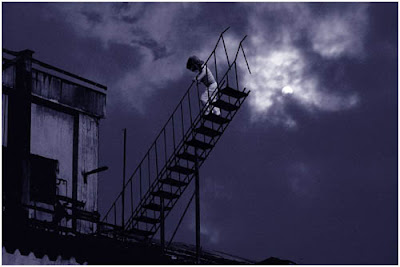 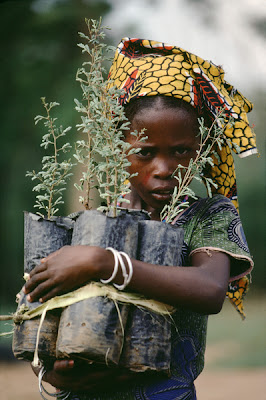