How Austerity Is Killing Europe

On the last day of 2011, a headline in The Wall Street Journal read: “Spain Misses Deficit Target, Sets Cuts.” The cruel forces of poor economic logic were at work to welcome in the new year. The European Union has become a vicious circle of burgeoning debt leading to radical austerity measures, which in turn further weaken economic conditions and result in calls for still more damaging cuts in government spending and higher taxes. The European debt crisis began with Greece, and that nation remains the European Union’s most stricken economy. But it has spread inexorably to Ireland, Portugal, Italy, and Spain, and even threatens France and possibly the U.K. It need not have done so. Rarely do we get so stark an example of bad—arguably even perverse—economic thinking in action.
Over the past two years, the severe 2009 recession, which started in the U.S. but spread across Europe, have imperiled the finances of one European country after another. As a result, Portugal, Ireland, Spain and Italy are coming under pressure from the EU to cut government spending and raise taxes to reduce their deficits if they wanted to qualify for a bailout. All have done so. Ireland and Portugal sharply cut spending and still had to take tens of billions of euros to help meet financial obligations as of course did Greece. The European Central Bank bought the bonds of Italy and Spain. Britain’s Conservative government led the way in ruthless government cutbacks in 2010. France has adopted its own austerity package, and even Germany, the supposed economic leader of Europe, has planned to cut its deficit by a record 80 billion euros in 2014.
Διαβάστε περισσότερα »
Αναρτήθηκε από You Pay Your Crisis στις 11:24 μ.μ. Δεν υπάρχουν σχόλια: Σύνδεσμοι σε αυτήν την ανάρτηση 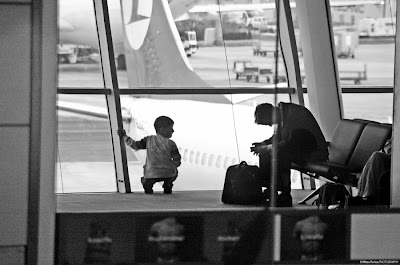 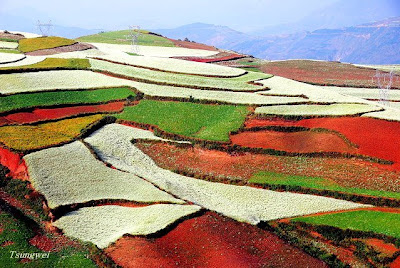 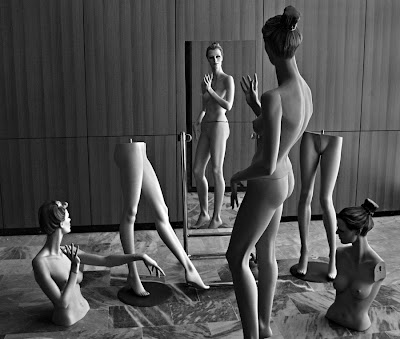 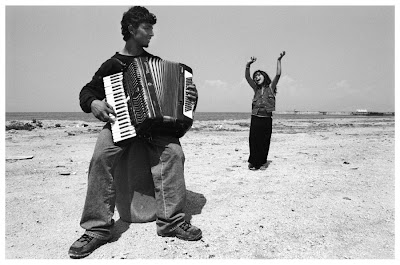 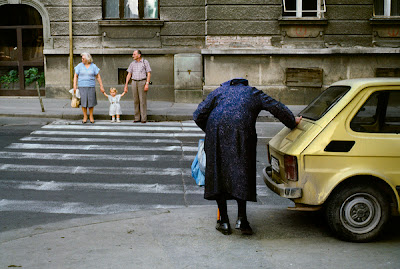 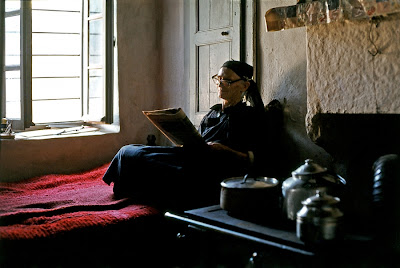 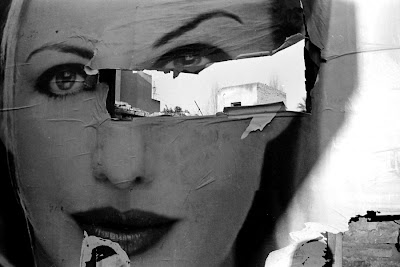