Why Immigration is troubling Greece more than the Economy

Immigration more important than the Economy?

Judging by the content of the debate in Greece over the past few days, one might think that the most pressing issue facing the country ahead of the upcoming general elections is illegal immigration rather than the economy. The two coalition partners, New Democracy and PASOK, have attempted to outdo each other by trying to appear determined to tackle a matter that is gaining relevance as a result of the crisis.
With elections probably due to take place on May 6, Greece’s two main parties have stepped up the rhetoric. New Democracy leader Antonis Samaras wants to repeal the citizenship law passed in 2010, which allows second-generation immigrants to apply for Greek citizenship. “Our cities have been taken over by illegal immigrants, we have to reclaim them,” Samaras told members of his party on Thursday as the police conducted sweep operations to round up illegal immigrants in downtown Athens.
Διαβάστε περισσότερα »
Αναρτήθηκε από You Pay Your Crisis στις 8:22 μ.μ. Δεν υπάρχουν σχόλια: Σύνδεσμοι σε αυτήν την ανάρτηση 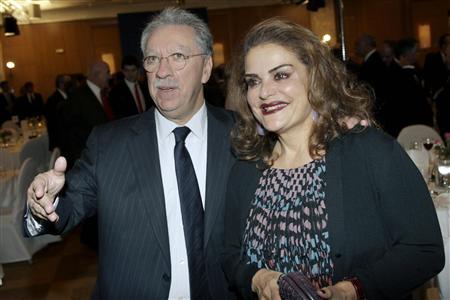 (Reuters) - He is the former economics professor behind an upstart bank that rode the Greek boom to become a publicly listed heavyweight with a loan book of over 35 billion euros. She is his devoted wife, who oversees the bank's sponsorship of museums and the arts, and advised it on corporate social responsibility.
Michalis Sallas, executive chairman of Piraeus Bank, Greece's fourth largest, and Sophia Staikou are a Greek power couple, symbols of the fast-growth years after the country joined the euro in 2001.
But an investigation of public documents, including financial statements and property records, shows the couple may also be emblematic of the lack of transparency and weak corporate governance that have fueled Greece's financial problems.
Greek banks will soon be recapitalized with an estimated 30 billion to 50 billion euros, part of the country's second bailout, backed by the International Monetary Fund and European taxpayers. Analysts estimate Piraeus will take about 3 billion to 3.5 billion euros.
Sallas was put in charge of Piraeus by the government 21 years ago, before the bank was privatized. He owns about 1.5 percent of the bank, whose stock price has plunged 97 percent since its peak in 2007.
Διαβάστε περισσότερα »
Αναρτήθηκε από You Pay Your Crisis στις 4:34 μ.μ. Δεν υπάρχουν σχόλια: Σύνδεσμοι σε αυτήν την ανάρτηση 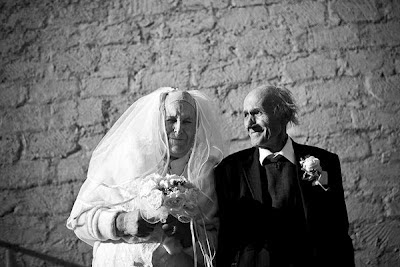 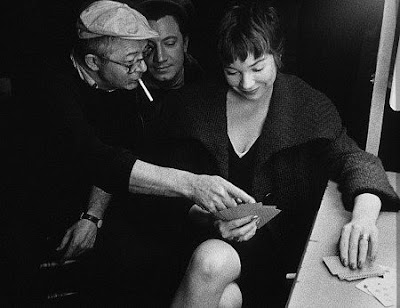 ΠΗΓΗ: FT (via euro2day)
by Arnab Das and Nouriel Roubini