In Athens, austerity puts revolution back on the menu 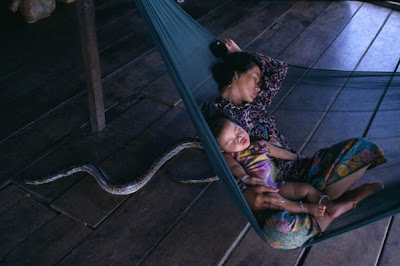 Πηγή: Greek Left Review
While the Greek debt crisis is flaring up again amidst fears of an impending default, the resistance in Athens has already begun to craft the alternatives.
A Dutch translation of this article was published at socialisme.nu
What were the finance ministers of Germany, France and Greece thinking when they met each other at a Luxembourg castle for ‘top-secret’ dinner talks on the resurging Greek debt crisis last weekend?
As their five-star banquet was being served, did they discuss the human tragedy that is currently unfolding in Greece? Did they consider the fact that youth unemployment has soared to over 35 percent, living standards have fallen 20 percent, pensions have been cut to 600 euros per month, and suicide rates are reported to have nearly tripled since the outbreak of the crisis?
Unfortunately, yet predictably, concern for the Greek people did not really feature on the menu in Luxembourg. Instead, these important men and women gathered to discuss “more important” affairs, like how to prevent a looming Greek default – or, even worse, in their view, an exit from the eurozone.
Διαβάστε περισσότερα »
Αναρτήθηκε από You Pay Your Crisis στις 10:50 μ.μ. Δεν υπάρχουν σχόλια: Σύνδεσμοι σε αυτήν την ανάρτηση 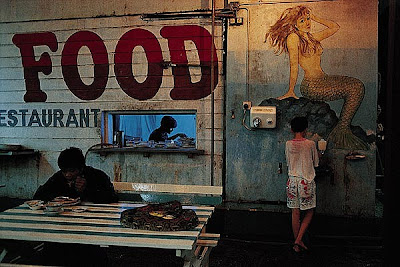 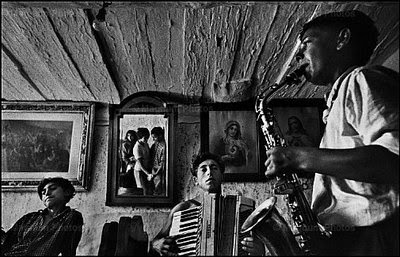 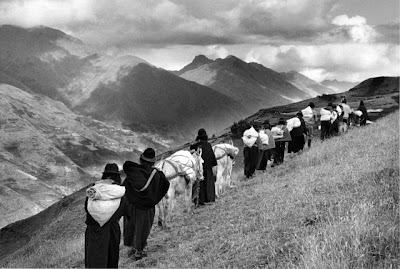 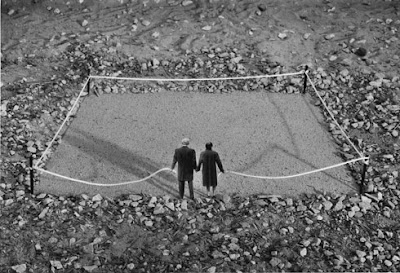 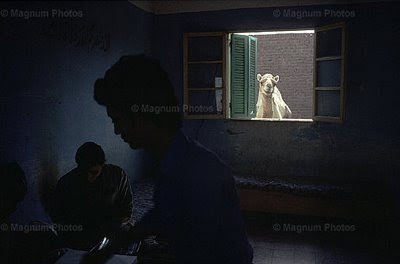