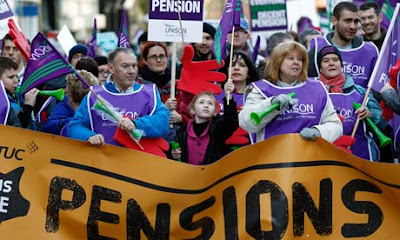 ΠΗΓΗ: Democracy Now
AMY GOODMAN: I’m Amy Goodman withDemocracy Now!’s Nermeen Shaikh.
NERMEEN SHAIKH: Thank you so much, Amy, and welcome to our listeners and viewers around the country and around the world. In Britain, 2 million workers are in the streets today participating in the largest mass protest in generations. Teachers, hospital staff, garbage collectors, firefighters, and border guards are participating in the 24-hour strike. A coalition of 30 trade unions have organized approximately 1000 demonstrations and rallies across the country. Picket lines are anticipated to spring up around public buildings and hospitals during the day. On Monday, airlines said they were were cutting flights into the London Heathrow Europe’s busiest airport because of fears of long delays and overcrowding due to the strike. The airport workers are part of the approximately 2 million public sector workers opposed to reforms that unions say will force them to pay more for their pensions and work for longer before they retire. Paul Cottrell of the University and College Union explained why he supports the strike.
Διαβάστε περισσότερα »
Αναρτήθηκε από You Pay Your Crisis στις 10:48 μ.μ. Δεν υπάρχουν σχόλια: Σύνδεσμοι σε αυτήν την ανάρτηση 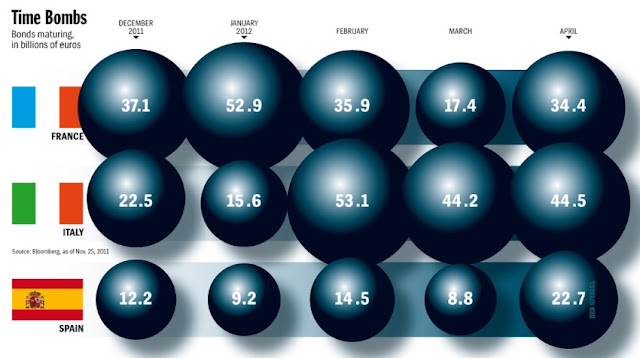 'The EU as an Institution Is Still too Slow'

ΠΗΓΗ: SPIEGEL
In a SPIEGEL interview, former Greek Prime Minister Giorgios Papandreou explains for the first time the reasons behind his surprising resignation and the new hope for national unity in Greece. He also advocates the implementation of euro bonds, saying it's time for European solidarity in the financial crisis.

SPIEGEL: Mr. Papandreou, two weeks ago you were forced to resign to make way for Lucas Papademos, a banker. Combined with Spain and Portugal, that means that three of the last remaining leftist governments in Europe have fallen victim to the euro crisis. Could it be that socialists are in fact not very good at handling money and financial problems, as the financial world likes to claim?
Papandreou: We socialists have very clear ideas about what needs to be done in times of crisis. The fact that our voices were not taken seriously enough in the past is one of the reasons why we are still so deeply caught in the crisis.
SPIEGEL: So once again, it is the others who are to blame?
Διαβάστε περισσότερα »
Αναρτήθηκε από You Pay Your Crisis στις 8:02 μ.μ. Δεν υπάρχουν σχόλια: Σύνδεσμοι σε αυτήν την ανάρτηση 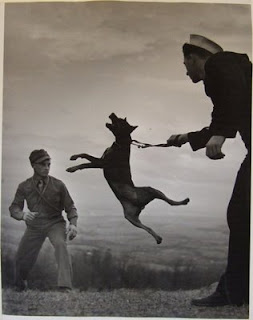 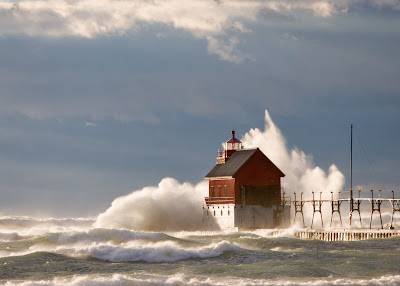 Eurozone crisis: why the Fed should buy Italian bonds 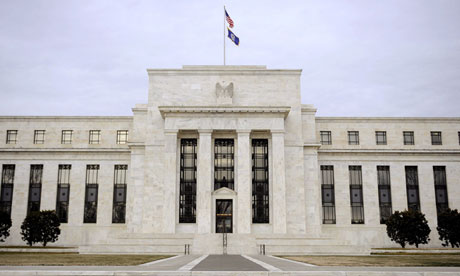 The US Federal Reserve has helped keep the US economy moving by 'quantitative easing' – buying US bonds. Photograph: Matthew Cavanaugh/EPA
The economic news out of the eurozone is getting worse every day, and so is the contagion to the rest of the world. The OECD (Organisation for Economic Cooperation and Development), the club of 34 mostly high-income countries, has now lowered its projection for eurozone growth for 2012 from 2% (in May) to just 0.2%. According to their report, the 17-member eurozone economy already "appears to be in a mild recession". For the US, the forecast for next year was lowered from 3% to 2.1%.
Forecasts for China, India and Brazil have also been lowered significantly since May. From Asia to Latin America, the problems of the eurozone are reverberating as international banks contract credit, big investment projects are cancelled or postponed, stock markets and real estate prices fall, and investor and consumer confidence drops. And these poor OECD projections assume that Europe "muddles through" its currentfinancial crisis without any significant financial disaster. But as the eurozone economy worsens, this assumption gets increasingly less tenable.
Διαβάστε περισσότερα »
Αναρτήθηκε από You Pay Your Crisis στις 9:42 π.μ. Δεν υπάρχουν σχόλια: Σύνδεσμοι σε αυτήν την ανάρτηση