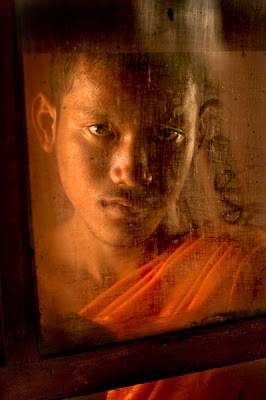 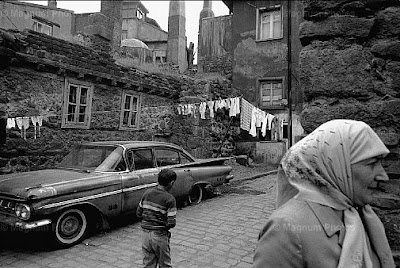 The Battle against Neoliberalism: Massive Popular Uprising in Greece Πηγή: Global Research
του Γ. Μητραλιά
Hundreds of thousands of Greek ‘Indignés’ (‘Outraged’) walk out to wage war against their neoliberal persecutors
Two weeks after it started the Greek movement of ‘outraged’ people has the main squares in all cities overflowing with crowds that shout their anger, and makes the Papandreou government and its local and international supporters tremble. It is now more than just a protest movement or even a massive mobilization against austerity measures. It has turned into a genuine popular uprising that is sweeping over the country. An uprising that makes it know at large its refusal to pay for ‘their crisis’ or ‘their debt’ while vomiting the two big neoliberal parties, if not the whole political world in complete disarray.
How many were there on Syntagma square (Constitution square) in the centre of Athens, just in front of the Parliament building on Sunday 5 June 2011? Difficult to say since one of the characteristic features of such popular gatherings is that there is no key event (speech or concert) and that people come and go. But according to people in charge of the Athens underground, who know how to assess the numbers of passengers, there were at least 250,000 people converging on Syntagma on that memorable night! Actually several hundreds of thousands of people if we add the ‘historic’ gatherings that took place on the main squares of other Greek cities (see map).
Διαβάστε περισσότερα »
Αναρτήθηκε από You Pay Your Crisis στις 11:11 π.μ. Δεν υπάρχουν σχόλια: Σύνδεσμοι σε αυτήν την ανάρτηση 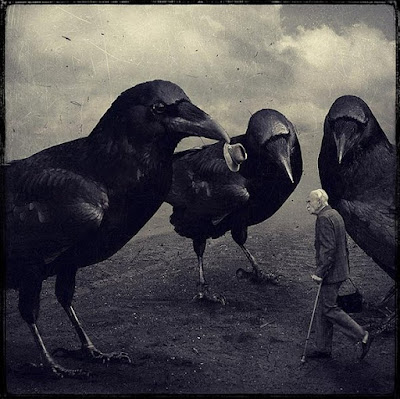 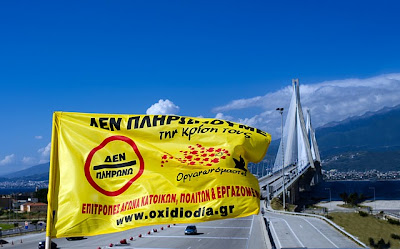