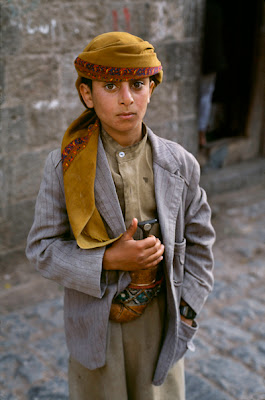 ΠΗΓΗ: SPIEGEL
The Greek government's new real estate tax, a desperate bid to meet its budget goals and secure fresh foreign aid, will hit the population hard. Greeks have almost their entire wealth invested in property -- and are more worried about the tax than about the prospect of a national insolvency or leaving the euro.
Jannis Foteinos doesn't look especially wealthy. The 57-year-old pensioner is wearing sandals and socks and ordinary-looking glasses, and he doesn't have that many teeth left. He lives in the working class Athens district of Aigaleo. But he owns two apartments, one 100 square meters in size, the other 130, and he is outraged at the new real estate tax introduced by the embattled Greek government on Sunday.
Διαβάστε περισσότερα »
Αναρτήθηκε από You Pay Your Crisis στις 8:51 μ.μ. Δεν υπάρχουν σχόλια: Σύνδεσμοι σε αυτήν την ανάρτηση

How the economic crisis turned lives upside down: five stories from Europe

As Europe’s economic woes deepen amid talk of a double-dip recession, we asked our readers via Facebook, Twitter and email if they cared to share with us how the crisis has affected their lives. We received a deluge of responses. Some said they had been touched little if at all, while others described moments of hardship and struggle – jobs lost, loves lost, and futures rendered uncertain.
Here are five personal stories of how the economic crisis has changed the lives of individuals in Ireland, Spain, Italy, Portugal and Germany. If you’ve been affected by Europe’s deepening financial woes, please share your experience with us in the comment section below.
Διαβάστε περισσότερα »
Αναρτήθηκε από You Pay Your Crisis στις 7:53 μ.μ. Δεν υπάρχουν σχόλια: Σύνδεσμοι σε αυτήν την ανάρτηση 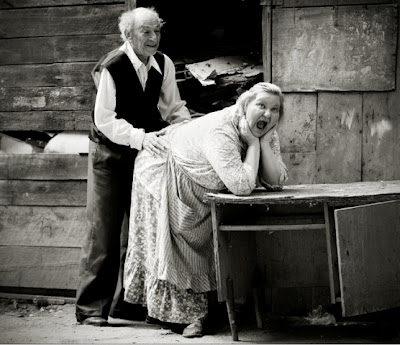 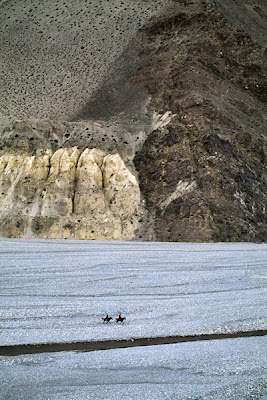 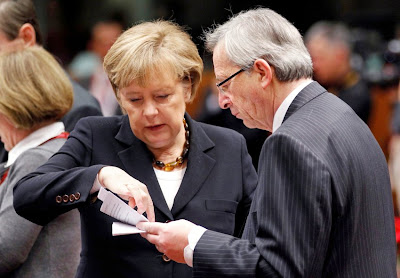 The rest of the euro zone is losing patience with Greece. German Finance Minister Wolfgang Schäuble is no longer convinced that Athens can be saved from bankruptcy. His experts at the Finance Ministry have been working on scenarios exploring what would happen if Greece left the euro zone. By SPIEGEL Staff.


Herman Van Rompuy is an influential man in Europe. He is already president of the European Council, the assembly of the European Union's heads of state and government. Soon he will also serve as the chief representative of the euro zone, if all goes according to plan.
Van Rompuy's new role as "Mr. Euro" is a highly prestigious position. German Chancellor Angela Merkel thinks highly of the unassuming Belgian politician, who conceals a propensity for toughness and efficiency behind his seemingly humble appearance.
One of Merkel's European counterparts felt the brunt of Van Rompuy's unconventional charm last Monday, when he took Greek Prime Minister Georgios Papandreou to task in a telephone conversation. The representatives of the European Commission, the European Central Bank (ECB) and the International Monetary Fund (IMF), known as the troika, had left the crisis-ridden country in protest a few days earlier, because the Greek government had, once again, circumvented agreements it had made.