The Lies that Europe's Politicians Tell Themselves 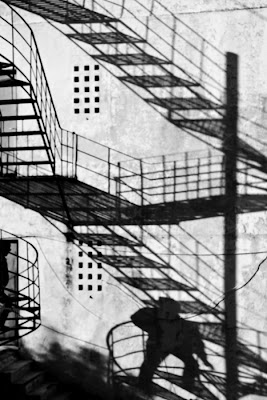 ΠΗΓΗ: SPIEGEL
A Commentary by Armin Mahler
Since its inception, the euro zone has been built on lies, the most grievous of which is the idea that the common currency could work without political union. But Europe's politicians are currently suffering under a different but equally fatal delusion -- that they have all the time in the world to fix the crisis.
How much does time cost? That depends what you need it for. The time that Europe's leaders want to buy to tackle the euro crisis is a precious commodity. And its price keeps going up and up.
Initially, it was supposed to cost €110 billion ($130 billion). That's how expensive the first EU bailout package for Greece was. Soon, it was expanded via a comprehensive rescue fund that helped out Portugal and Ireland. Then came a second bailout package for Greece, followed by an even more comprehensive rescue fund for the rest.
In late September 2011, representatives in Germany's parliament, the Bundestag, had not yet voted on this expanded package -- which would put Germany alone on the hook for €211 billion -- but it was already clear to them that even that wouldn't be enough. But nobody could say that out loud, and especially not Finance Minister Wolfgang Schäuble, because they obviously didn't want to endanger the government's majority in parliament -- and, thereby, its own ability to govern.
Διαβάστε περισσότερα »
Αναρτήθηκε από You Pay Your Crisis στις 8:15 μ.μ. Δεν υπάρχουν σχόλια: Σύνδεσμοι σε αυτήν την ανάρτηση 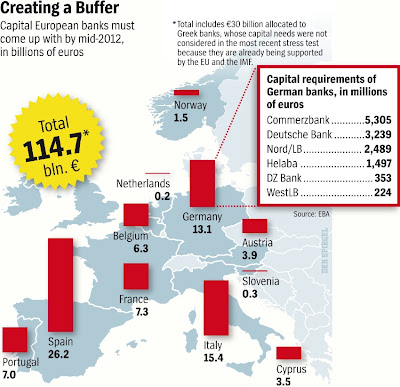 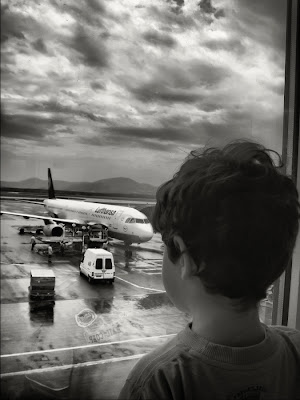 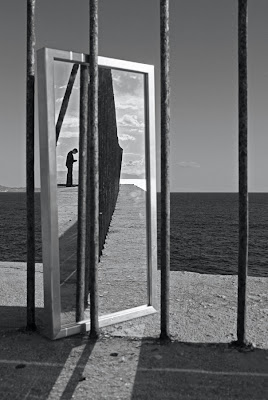 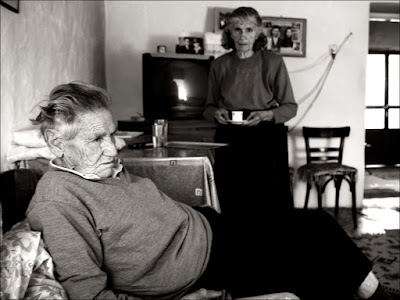 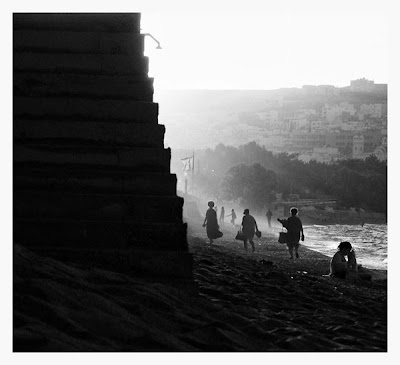 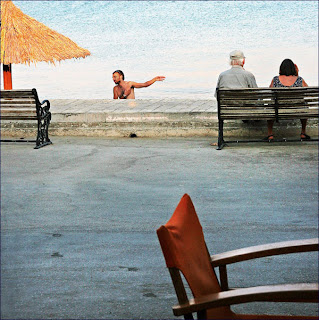 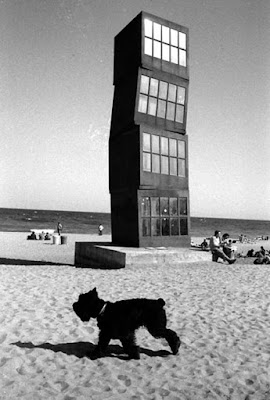