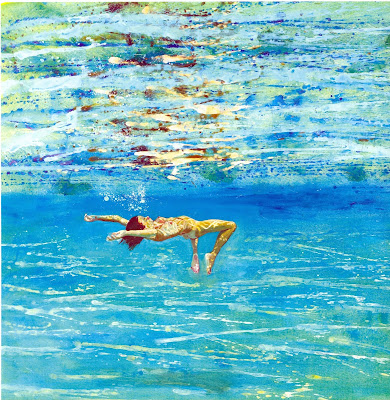 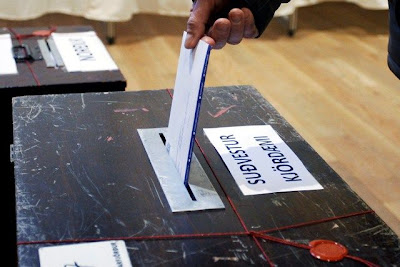 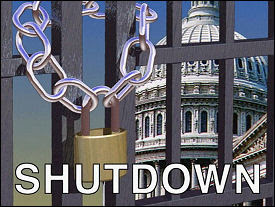 Δείτε το από το 13ο λεπτό και μετά
Joseph Stiglitz is a Nobel Prize-winning economist, professor at Columbia University, author of numerous books, most recently Freefall: America, Free Markets, and the Sinking of the World Economy.
Welcome to Democracy Now!
JOSEPH STIGLITZ: Nice to be here.
AMY GOODMAN: So, "Of the 1, by the 1, for the 1%." Explain.
JOSEPH STIGLITZ: The point is that there has been this growing inequality, not only in income, but actually the inequality of wealth is even much greater. There’s a shrinking of opportunity. It’s not just that the people at the top are getting richer. If they were getting richer because they were contributing more to our society and everybody else was doing well, that would be one thing. But actually, they’re gaining, and everybody else is decreasing. In fact, right now, it’s not just the bottom, but even the middle, the middle, the median income—half above, half below—are poorer today than they were more than a decade ago. So, all the growth that has occurred in our country over the last decade or more has gone to the upper one, two percent.
Διαβάστε περισσότερα »
Αναρτήθηκε από You Pay Your Crisis στις 12:45 π.μ. Δεν υπάρχουν σχόλια: Σύνδεσμοι σε αυτήν την ανάρτηση