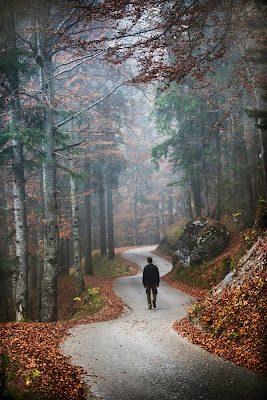 A Crisis in Full Flight 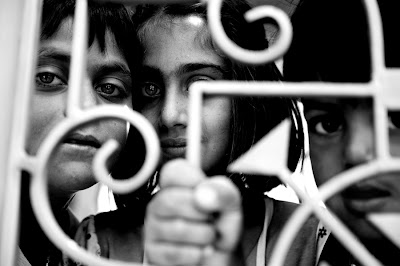 MUNICH – For a while, it looked as if the European Central Bank’s €1 trillion credit program to pump liquidity into Europe’s banking system had calmed global financial markets. But now interest rates for Italian and Spanish government bonds are on the rise again, closing in on about 6%.
Of course, this may not be the breaking point beyond which the debt burden becomes unsustainable. After all, interest rates in Southern Europe were well above 10% in the decade before the euro was introduced. Even Germany at that time had to pay bondholders more than 6%. Nevertheless, the markets are clearly signaling growing doubt about whether Spain and Italy will be willing to bear their debt burden.
Comments
The main problem is Spain, where private and public-sector foreign debt is larger than that of Greece, Portugal, Ireland, and Italy combined, and, as in Greece, is in the neighborhood of 100% of GDP (93% to be precise). A quarter of the labor force and half of Spain’s youth are unemployed, reflecting the country’s loss of competitiveness in the wake of the real-estate bubble inflated by cheap euro credit in the pre-crisis period. The current-account deficit remains at 3.5% of GDP, despite the recession-induced decline in imports, while economic contraction will cause Spain to miss its budget-deficit target again.

To the left: a likely new direction for France and Germany 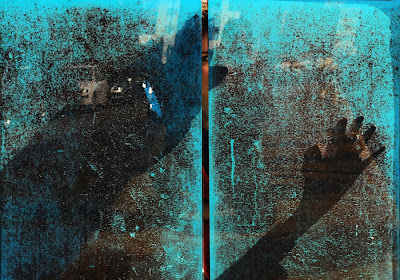 ΠΗΓΗ: GUARDIAN
Quite suddenly, there is talk of change in the eurozone's economic strategy and, in particular, of the need for urgent action by the European Union to reverse the downward spiral of negative growth and rising unemployment. The likelihood that François Hollande will be elected as president of France next weekend has injected an important note of dissent into the pro-austerity consensus. Even more important than the French elections, however, may be the indications that even the political debate in Germany is now changing its tune.
The opposition German social democratic SPD hopes for election victory in the key state of North Rhine Westphalia on 13 May, as well as in the German general election next year. The SPD has already signalled that it will support the French Socialists in support of an investment-led EU strategy to boost growth and jobs. Moreover, the German social democrats and the German Green party also back the creation of euro-bonds and using the proceeds of a tax on financial transactions to finance a return to growth.
Διαβάστε περισσότερα »
Αναρτήθηκε από You Pay Your Crisis στις 7:15 μ.μ. Δεν υπάρχουν σχόλια: Σύνδεσμοι σε αυτήν την ανάρτηση

My name is Spyros and I am a MALAKAS! (HELLENE??)