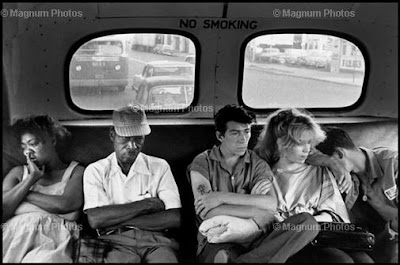 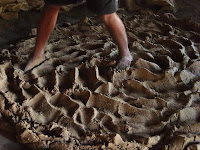 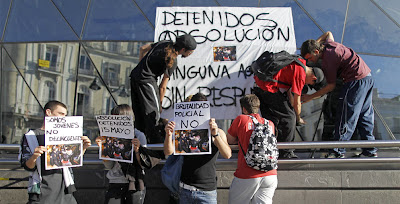 El Pais
Race officials began closed-door discussions at 5pm (CET) over concerns that the wave of protest rallies, which have swept across Spain since last Sunday, could have some weight on voters' final decisions at the polls.
The group Real Democracy Now is spearheading the so-called May 15 Movement organized to express anger at the political parties, big business and rising unemployment. Organizers are asking Spaniards to boycott the Socialists and Popular Party (PP) at the ballot, and demonstrators have vowed to remain in the square until the elections on Sunday.
Meanwhile another platform, Actuable, said that it has collected more than 102,000 signatures through its web page to present to election officials demanding that the protestors are allowed to stay.
In his first public comments since the demonstrations began on May 15, Prime Minister José Luis Rodríguez Zapatero told Telecinco on Thursday morning that "we must listen" and "be sensitive" to the protestors' complaints because "they have reasons to express their discontent"
"From here we need to strengthen and improve what in countries that have achieved higher levels of democratic freedom is considered the mainstream," he said.
Διαβάστε περισσότερα »
Αναρτήθηκε από You Pay Your Crisis στις 5:10 μ.μ. Δεν υπάρχουν σχόλια: Σύνδεσμοι σε αυτήν την ανάρτηση 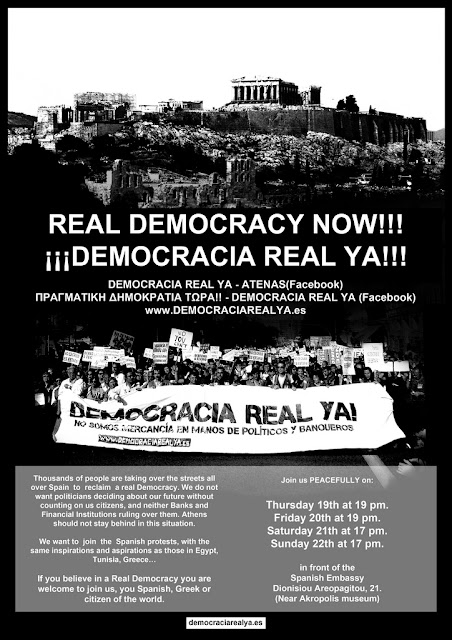 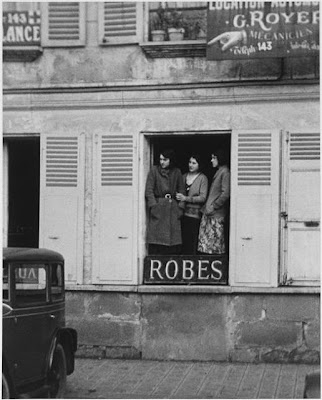 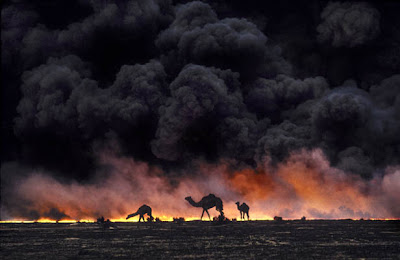