ΠΗΓΗ: SPIEGEL
More than a year ago, German economist Hans-Werner Sinn discovered a gigantic risk on the balance sheets of Germany's central bank. Were the euro zone to collapse, Bundesbank losses could be half a trillion euros -- more than one-and-a-half times the size of the country's annual budget.
The crucial clue came from the same man whose signature once adorned the deutsche mark: Helmut Schlesinger, former president of Germany's central bank, the Bundesbank. He was the one who pointed Hans-Werner Sinn, an economist in Munich, in the direction of a strange entry in the Bundesbank's statistics: In late 2010, records showed claims on other euro-zone central banks totaling over €300 billion ($400 billion). Curious, Sinn began to dig deeper. What he found exceeded his worst expectations.
"In the beginning, all I had was this number, and I didn't really know what it meant," says Sinn, who is president of the Munich-based Ifo Institute for Economic Research. "The Bundesbank told me those were irrelevant balances. But that didn't reassure me."
Sinn spoke with specialists at various central banks and with colleagues in his field. "Each person knew a little bit," Sinn explains, "and I had to fit the pieces of the puzzle together. It was real detective work."
Διαβάστε περισσότερα »
Αναρτήθηκε από You Pay Your Crisis στις 5:14 μ.μ. Δεν υπάρχουν σχόλια: 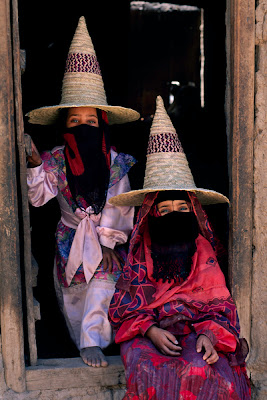 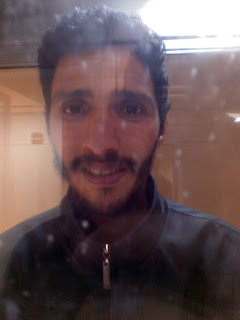 Ayn Rand’s ideas have become the Marxism of the new right.
By George Monbiot, published in the Guardian 6th March 2012.
It has a fair claim to be the ugliest philosophy the post-war world has produced. Selfishness, it contends, is good, altruism evil, empathy and compassion are irrational and destructive. The poor deserve to die; the rich deserve unmediated power. It has already been tested, and has failed spectacularly and catastrophically. Yet the belief system constructed by Ayn Rand, who died 30 years ago today, has never been more popular or influential.
Rand was a Russian from a prosperous family who emigrated to the United States. Through her novels (such as Atlas Shrugged) and her non-fiction (such as The Virtue of Selfishness(1)) she explained a philosophy she called Objectivism. This holds that the only moral course is pure self-interest. We owe nothing, she insists, to anyone, even to members of our own families. She described the poor and weak as “refuse” and “parasites”, and excoriated anyone seeking to assist them. Apart from the police, the courts and the armed forces, there should be no role for government: no social security, no public health or education, no public infrastructure or transport, no fire service, no regulations, no income tax.
Διαβάστε περισσότερα »
Αναρτήθηκε από You Pay Your Crisis στις 11:57 π.μ. Δεν υπάρχουν σχόλια: