Pope Mario in the euro-bordello (!)

Πηγή: economist
καρλομάγνος
AT LEAST there is hope. Grim-faced European leaders gathered in Brussels on December 8th for their summit to save the euro with the news that Pope Benedict XVI was praying to the Virgin Mary for the sake of Italy and Europe. He should also spare a prayer for Mario Draghi, the president of the European Central Bank.
As the dinnertime negotiations stretched into the wee hours of Friday morning, leaked drafts of a communiqué indicate that the summiteers intend to agree to a “fiscal compact” to ensure the stability of the euro zone. These words matter: they are the same ones that Mr Draghi had used a few days earlier in a Delphic judgment that many interpreted to mean that he would intervene more heavily in the bond markets, once the politicians had delivered a more credible system to impose budget discipline.
Διαβάστε περισσότερα »
Αναρτήθηκε από You Pay Your Crisis στις 11:51 μ.μ. Δεν υπάρχουν σχόλια: Σύνδεσμοι σε αυτήν την ανάρτηση

ΠΗΓΗ: Die Zeit (via presseurop)
Without doubt, Angela Merkel and Nicolas Sarkozy have taken a big step nearer their goal of a fiscal union. But at what price? Britain remains outside it. The salvation or the disintegration of the Union is now approaching.
Matthias Krupa
Was this the night the euro was saved? Or will those ten hours go down in history as the meeting that broke the EU? In any event, the heads of government of the 27 EU countries could hardly have set the stage for the ongoing finale of Operation Save the Euro any more dramatically.
Before the actual meeting on Thursday evening, Angela Merkel, Nicolas Sarkozy and David Cameron had already got together in a threesome: the Briton, that much was certain, would play in a major role in the coming hours. What followed was a hard, sometimes very hard struggle before the French President, shortly after five in the morning, came out to announce the outcome of the all-night negotiations.
Διαβάστε περισσότερα »
Αναρτήθηκε από You Pay Your Crisis στις 9:13 μ.μ. Δεν υπάρχουν σχόλια: Σύνδεσμοι σε αυτήν την ανάρτηση 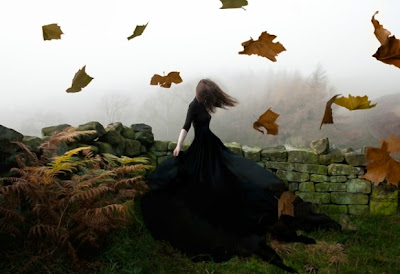 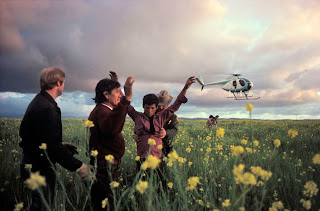 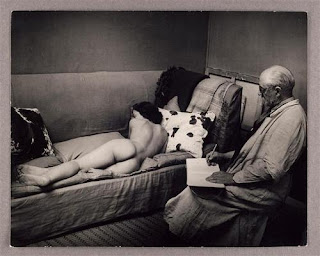