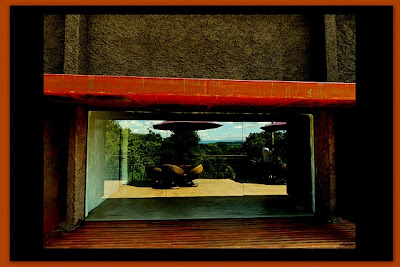 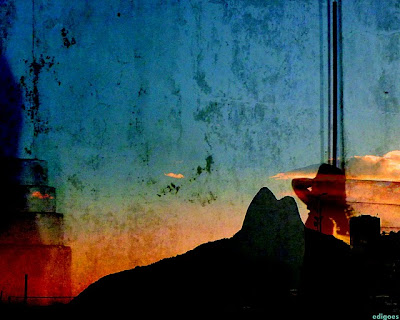 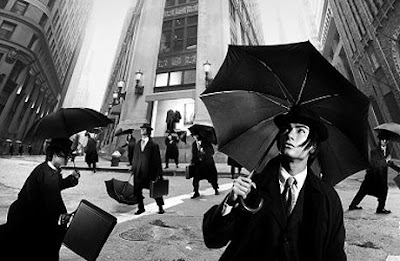 A version of this op-ed appeared in print on February 25, 2011, on page A27 of the New York edition.
Here’s a thought: maybe Madison, Wis., isn’t Cairo after all. Maybe it’s Baghdad — specifically, Baghdad in 2003, when the Bush administration put Iraq under the rule of officials chosen for loyalty and political reliability rather than experience and competence.
As many readers may recall, the results were spectacular — in a bad way. Instead of focusing on the urgent problems of a shattered economy and society, which would soon descend into a murderous civil war, those Bush appointees were obsessed with imposing a conservative ideological vision. Indeed, with looters still prowling the streets of Baghdad, L. Paul Bremer, the American viceroy, told a Washington Post reporter that one of his top priorities was to “corporatize and privatize state-owned enterprises” — Mr. Bremer’s words, not the reporter’s — and to “wean people from the idea the state supports everything.”
Διαβάστε περισσότερα »
Αναρτήθηκε από You Pay Your Crisis στις 8:14 μ.μ. Δεν υπάρχουν σχόλια: Σύνδεσμοι σε αυτήν την ανάρτηση 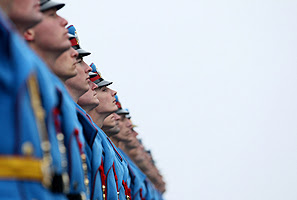 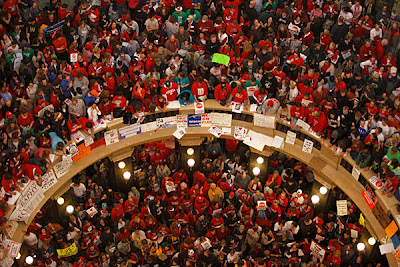 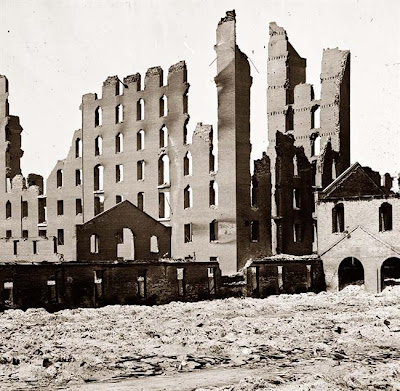 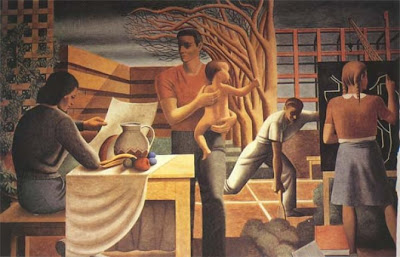 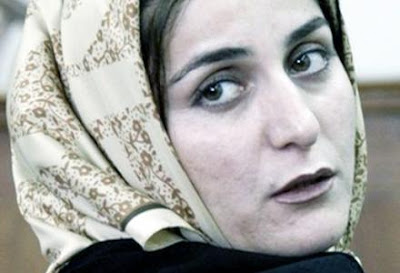