Why German unification was a mistake

Thirty years after the inauguration of Helmut Kohl and 22 years after German reunification, the former chancellor is being celebrated as the father of German unity. But the truth is that, by hastily joining the GDR to the Federal Republic, he planted the seeds of the euro crisis, argues Wolgang Münchau.

Once again he was sitting there in the hall of the CDU / CSU parliamentary group in the Bundestag – one of the last great Europeans among the Christian Democrats, surrounded by an army of euro-sceptics who during his visit to the Reichstag building gave him merely polite applause. Helmut Kohl has reason to fear for his dream of European unification.

Kohl, never at a loss for a metaphor, always used to talk of the two sides of the same coin – German unity, and European unity. That was certainly a handy formula, and he may even have believed in it himself. But time has proved it wrong. German unification is not the flip side of European unity, but its opposite. German reunification is not just one of the root causes of the euro crisis, it is also one of the causes of our inability to master the crisis. Precisely here lies the real tragedy of Helmut Kohl: with his greatest political trick (German reunification), he sowed the seed for the destruction of his greatest political dream (European unity).
Διαβάστε περισσότερα »
Αναρτήθηκε από You Pay Your Crisis στις 9:40 μ.μ. Δεν υπάρχουν σχόλια: Σύνδεσμοι σε αυτήν την ανάρτηση 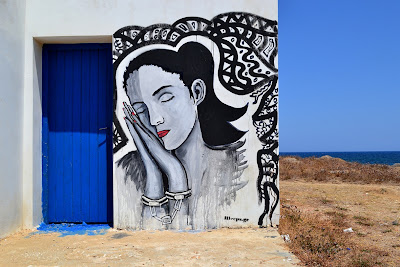 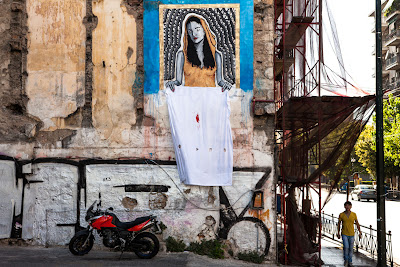