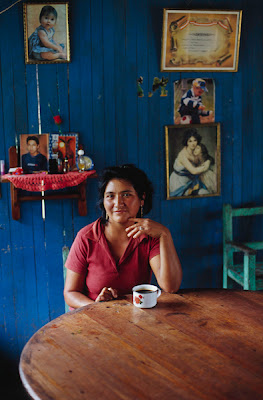 US: Where the debt comes from 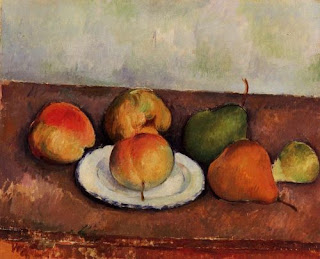 As Congress dithers over extending the debt ceiling, the New York Times has published a useful chart that indicates when the current $14.3 trillion debt originated, as well as who holds the debt.
The chart shows that $6.1 trillion of the total, or about 43 percent, resulted from actions during the George W. Bush administration, the most of any of the presidencies. Specifically, the biggest contributors were tax cuts, the wars in Iraq and Afghanistan, and the recessions of 2001 and 2007.
A relatively small portion (17 percent) is from actions during the Obama administration, consisting of stimulus spending, tax cuts, and the effects of the 2007-09 recession in lost revenues and automatic spending (unemployment benefits).
China's holdings of US debt are a frequent topic of discussion, but as the chart shows, China holds $1.2 trillion, or about 8 percent of the total. All foreign countries' holdings are about 31 percent in total. The US government itself is the largest holder, with $6.2 trillion or 43 percent.
Αναρτήθηκε από You Pay Your Crisis στις 9:17 π.μ. Δεν υπάρχουν σχόλια: