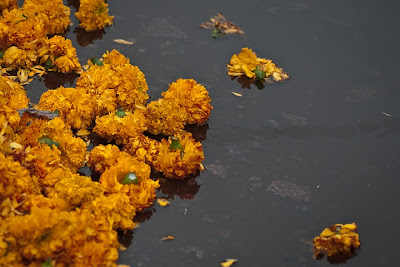 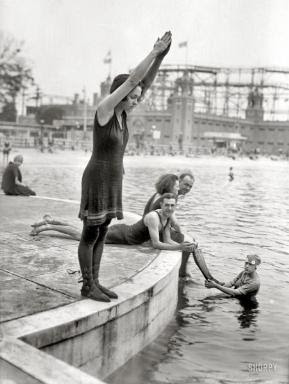 What Is Living and What Is Dead in Social Democracy?

The following is adapted from a lecture given at New York University on October 19, 2009.
Πηγή: The New York Review of Books
by Toni Judt
Americans would like things to be better. According to public opinion surveys in recent years, everyone would like their child to have improved life chances at birth. They would prefer it if their wife or daughter had the same odds of surviving maternity as women in other advanced countries. They would appreciate full medical coverage at lower cost, longer life expectancy, better public services, and less crime.
When told that these things are available in Austria, Scandinavia, or the Netherlands, but that they come with higher taxes and an “interventionary” state, many of those same Americans respond: “But that is socialism! We do not want the state interfering in our affairs. And above all, we do not wish to pay more taxes.”
This curious cognitive dissonance is an old story. A century ago, the German sociologist Werner Sombart famously asked: Why is there no socialism in America? There are many answers to this question. Some have to do with the sheer size of the country: shared purposes are difficult to organize and sustain on an imperial scale. There are also, of course, cultural factors, including the distinctively American suspicion of central government.
And indeed, it is not by chance that social democracy and welfare states have worked best in small, homogeneous countries, where issues of mistrust and mutual suspicion do not arise so acutely. A willingness to pay for other people’s services and benefits rests upon the understanding that they in turn will do likewise for you and your children: because they are like you and see the world as you do.
Διαβάστε περισσότερα »
Αναρτήθηκε από You Pay Your Crisis στις 3:40 μ.μ. Δεν υπάρχουν σχόλια: Σύνδεσμοι σε αυτήν την ανάρτηση