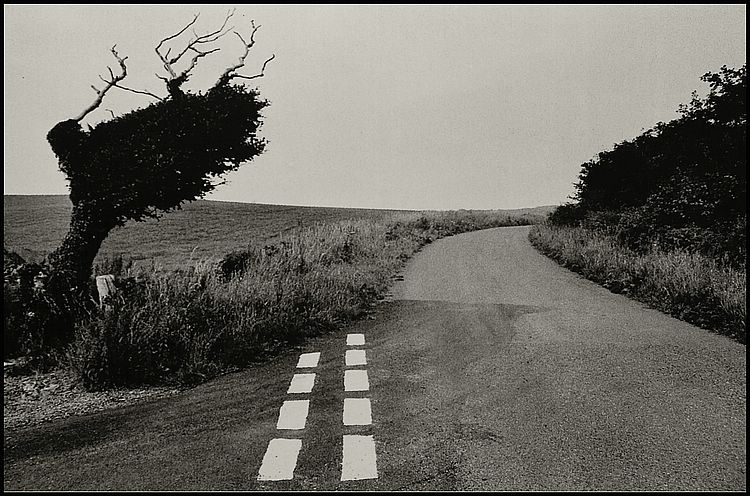 ΠΗΓΗ: AlJazeera
by Dean Baker (CEPR)
Washington, DC - I have been following the European sovereign debt crisis since it first developed more than two years ago. It was evident from the beginning that the conditions on the debtor nations being demanded by the "troika" of the European Central Bank, the European Union, and the International Monetary Fund were both onerous and counterproductive.
This view has been confirmed by the fact that the debtor countries have missed target after target and that growth has consistently come in far below projections. (Actually, the crisis countries have been contracting for much of the past two years.) This could leave analysts guessing as to what economic reasoning lies behind the troika’s conditions.
Last week I got the answer when I had occasion to meet with a high-level EU official. There is no economic reasoning behind the troika’s positions. For practical purposes, Greece and the other debt-burdened countries are dealing with crazy people. The pain being imposed is not a route to economic health; rather, it is a gruesome bleeding process that will only leave the patient worse off. The economic doctors at the troika are clueless when it comes to understanding a modern economy.
The basic story of the crisis countries is simple. Their economies became uncompetitive with the rest of the eurozone in the past decade as inflation in these peripheral countries outpaced inflation in the core eurozone countries of northern Europe, most importantly Germany. This created a large gap in price levels that caused peripheral countries to run massive current account deficits.
In some countries, such as Greece and to a lesser extent Portugal, the current account deficit corresponded to excessive public sector borrowing. In Spain and Ireland, the current account deficit was associated with a massive private sector borrowing boom.
The remedy for this situation is obvious, even if getting from here to there may not be simple. The peripheral countries have to regain competitiveness by having their prices fall relative to prices in the core countries. If these countries still had their own currencies, this could be accomplished quickly through a devaluation of the currencies of the peripheral countries.
However, being part of the eurozone rules out this option. With a single currency the only route for the peripheral countries to regain competitiveness is to have a lower inflation rate than the core countries.
This would be a doable task if the core countries were prepared to run inflation rates in the range of 3-5 per cent annually. If the peripheral countries kept their inflation rates in a range of 1-2 per cent, they would soon be able to restore their competitiveness.
But the core countries have zero intention of allowing their inflation rate to increase from the current 1-3 per cent range. As I learned from my conversations with this EU official, low inflation is viewed as the equivalent of a commandment from God. He could not even see the logic of deliberately allowing the inflation rate to rise.
He viewed the idea of 4-5 per cent inflation as being like a dreaded disease, as though there were not a long history of countries experiencing robust growth with inflation rates in this range or even higher.
The alternative route suggested by this EU official was that Greece and other peripheral countries would bring about a restructuring of their economy. This would lead to lower costs and higher productivity, and thereby a return to competitiveness.
There is little doubt that there are many inefficiencies in the peripheral economies that should be eliminated or reduced. But the idea that this can be quickly done, in the context of economies that are rapidly contracting, is more than a little fanciful. There certainly is no precedent for a successful restructuring like this anywhere in the world.
The country that some proponents of this route hold up as a model is Latvia. Latvia has seen its economy contract by more than 20 per cent, although it is now seeing respectable growth. Still, its unemployment rate is well into the double-digits. Furthermore, Latvia’s unemployment rate would undoubtedly be much higher if close to ten per cent of its workforce had not emigrated to other countries in search of work.
If people on the left proposed a set of economic policies with so little theoretical or empirical support, they would be laughed out of the public debate. In this case, because the people pushing such policies hold the highest positions in government and the European economic establishment, they end up making official policy.
The people in Greece and peripheral countries must wake up to the fact that they are not dealing with reasonable people on the other side of the negotiating table. The notion of leaving the euro cannot be a pleasant one, but the troika is giving the peripheral countries little choice.
Dean Baker is co-director of the Centre for Economic and Policy Research, based in Washington, DC. He is the author of several books, including Plunder & Blunder: The Rise and Fall of the Bubble Economy, The Conservative Nanny State: How the Wealthy Use the Government to Stay Rich, Get Richer and The United States Since 1980 and The End of Loser Liberalism: Making Markets Progressive.
Αναρτήθηκε από You Pay Your Crisis στις 2:08 μ.μ.